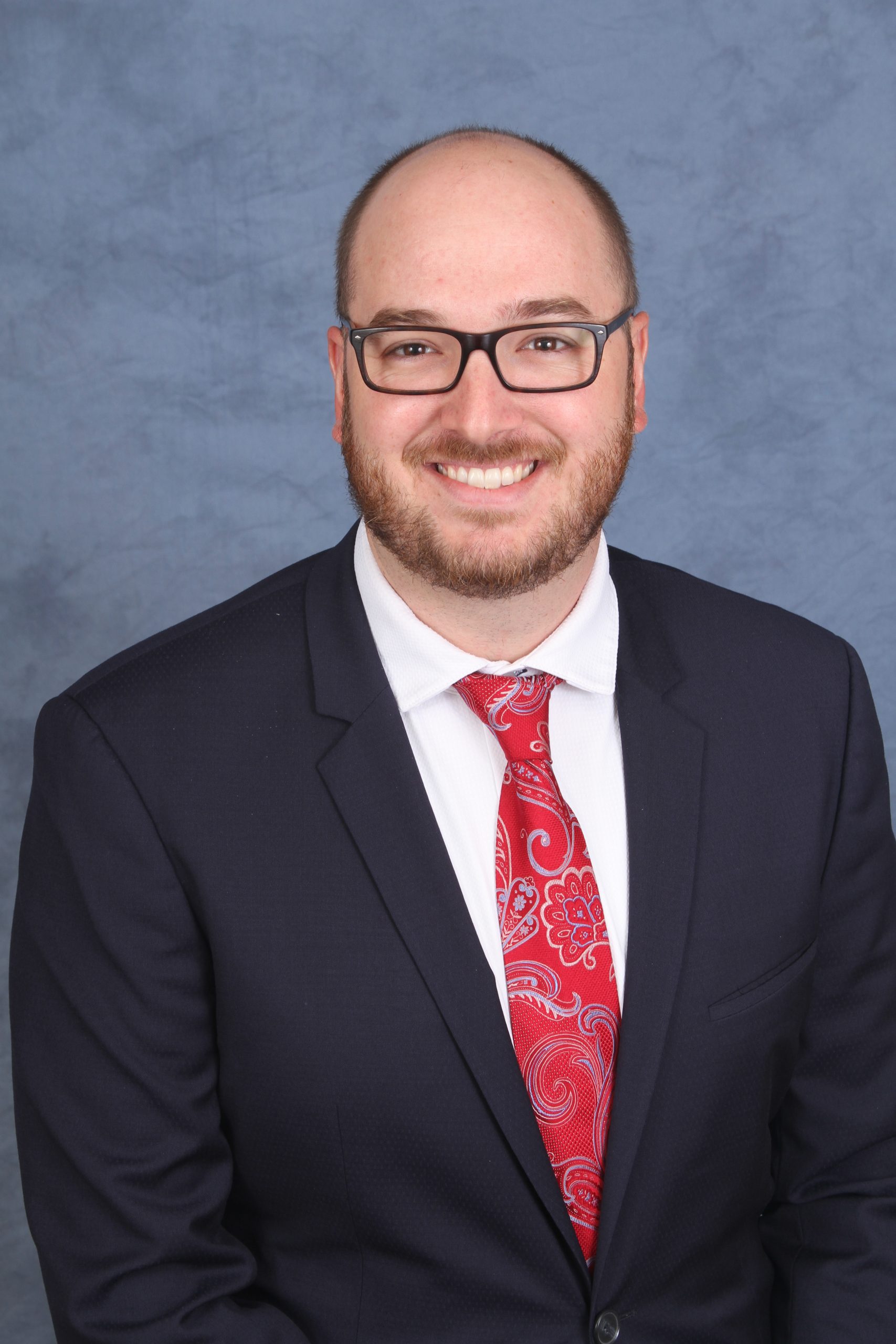 Christopher J. Giovanniello was born in Pasadena, California and has resided in Southern California his entire life. He graduated from the University of California, Riverside in 2012 with a Bachelor of Arts degree in American History. In May 2015, Chris received his Juris Doctor degree from Western State College of Law. He was admitted to practice in California in 2016, Nevada in 2019, and Washington in 2020.

During law school, Chris was a member of the Criminal Law Society, receiving a Certificate in Criminal Law upon graduation. He served as an intern at the Orange County Juvenile Court, and worked as an extern at the Orange County Public Defender’s Officer. Chris also served as an intern in the elder abuse, medical malpractice and professional negligence fields of law.

Chris enjoys watching and attending sporting events, attending concerts, visiting museums, and golfing. He also enjoys travelling, as he has had the opportunity to travel throughout the world, including destinations such as Europe, South America, and Antarctica.

Christopher is a member of the following associations:

Christopher is a member of the state bars of and practices in California, Nevada, and Washington.