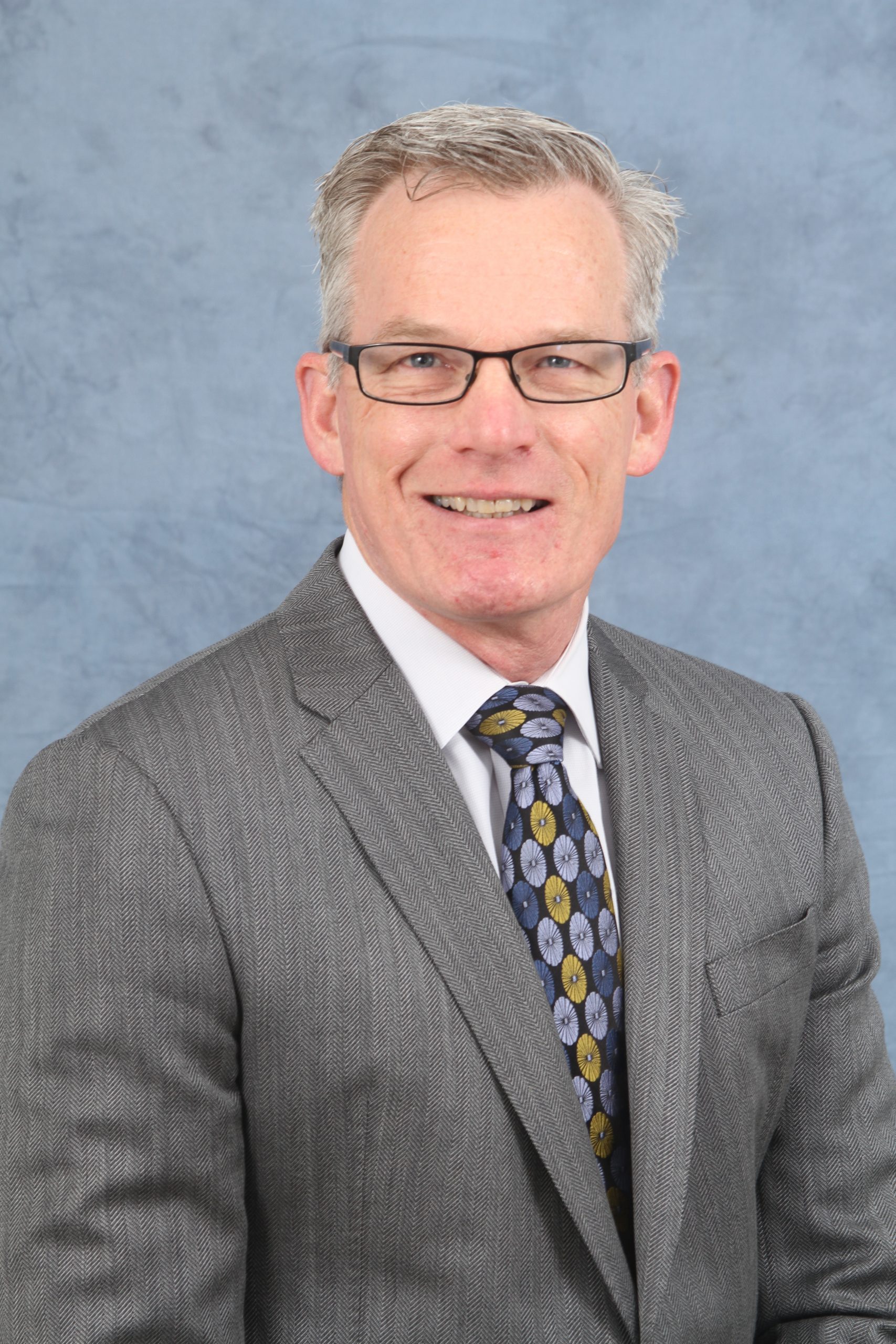 Daniel McCann was born in Chicago and grew up around the country and the world as his father served in the US Army as a physician.  Dan graduated from Santa Clara University with a Bachelor of Science Degree in Political Science and completed the school’s International Business Program.  Dan was also a member of Santa Clara’s rugby club.

After living and working in Japan for three years, Dan attended Southwestern University School of Law in Los Angeles, where he received his JD in 1996.  During law school, Dan competed in Trial Advocacy and was on the Board of Governors of the Trial Advocacy Program and received the ABOTA award in trial advocacy.  He was admitted to California Bar in 1996.  Dan is also admitted to practice in Nevada. Dan is also admitted to practice in Federal Court for the Central and Southern Districts of California and the District of Nevada.

While away from the office, Dan can be found on the sidelines watching his three sons play club soccer.  He also enjoys creative writing, cooking and traveling.  Dan is proficient in Japanese and lives in Glendora, CA with his wife Lany.

Daniel is a member of the following associations:

Daniel is a member of the state bars of and practices in California and Nevada.