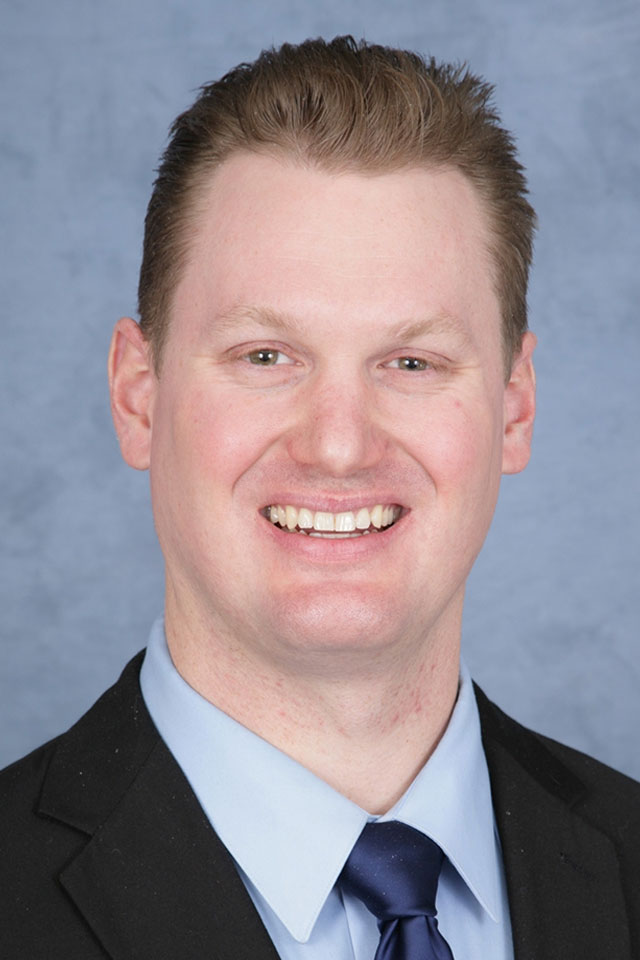 Erik M. Bressler was born and raised in Chino Hills, California. He attended, and played collegiate football at the University of La Verne. He graduated in 2013 with a Bachelor of Science Degree in Criminology. Erik continued his education at the University of La Verne College of Law where he received his Juris Doctorate degree in 2016. He was admitted to practice law in the State of California in 2017.

During law school, Erik was a Dean’s List and Cali Award recipient. He also served as the Chief Articles Editor for the University of La Verne Law Review. Erik interned with the Disability Rights Legal Clinic which provided pro bono legal services to underprivileged children who sought disability protections in school and other public venues.

Erik and his wife Staci reside in Upland, California with their three dogs. In his free time, Erik enjoys spending time on the golf course, watching and attending sporting events, attending plays, and traveling across the country.