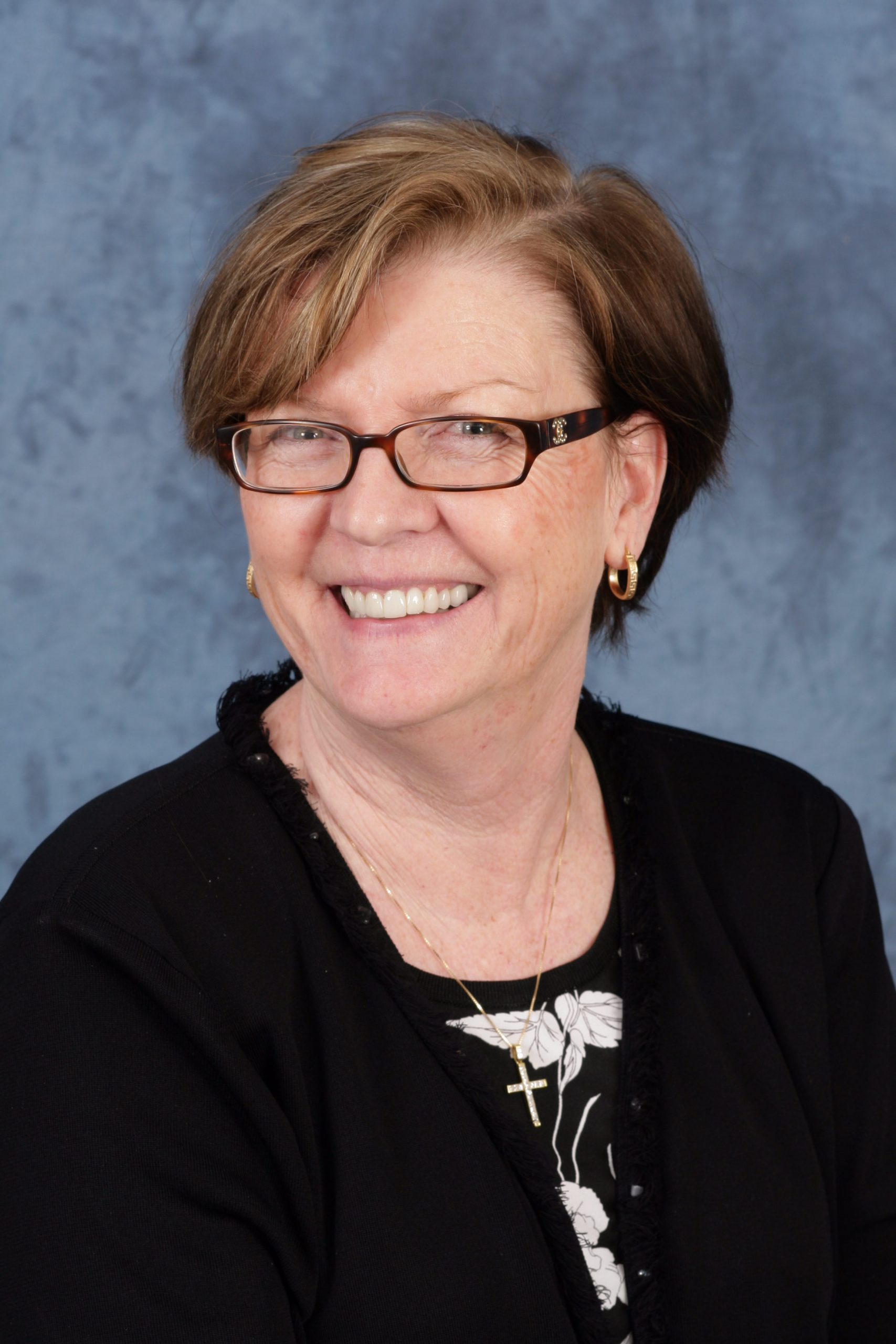 Helen was born in Brooklyn, New York. She resided in New York until moving to California in 1977. She is married to musician Jerry Laffey. Helen and her family reside in Diamond Bar, California. Helen has both trial and appellate experience; and her practice includes business litigation, personal injury, bankruptcy, and probate, as well as elder and dependent adult abuse.

Helen is a member of the Orange County and Los Angeles County Bar Associations.

Helen received her Bachelor of Arts Degree from New York’s School of Visual Arts. She received her Juris Doctor degree in 1984 from Western State University School of Law, where she attained the Dean’s List and was awarded the American Jurisprudence Award for Academic Excellence in Contracts. She was admitted to practice in California in 1984 and to the Federal District Courts in 1988. Helen was formerly a member of the faculty at Newport University, School of Law. Ms. Michels has traveled extensively throughout Europe, Asia, South America and even recently completed an expedition to Antarctica.

Helen has participated in over thirty-one jury and court trials, hundreds of judicial and commercial arbitrations, and binding mediations.