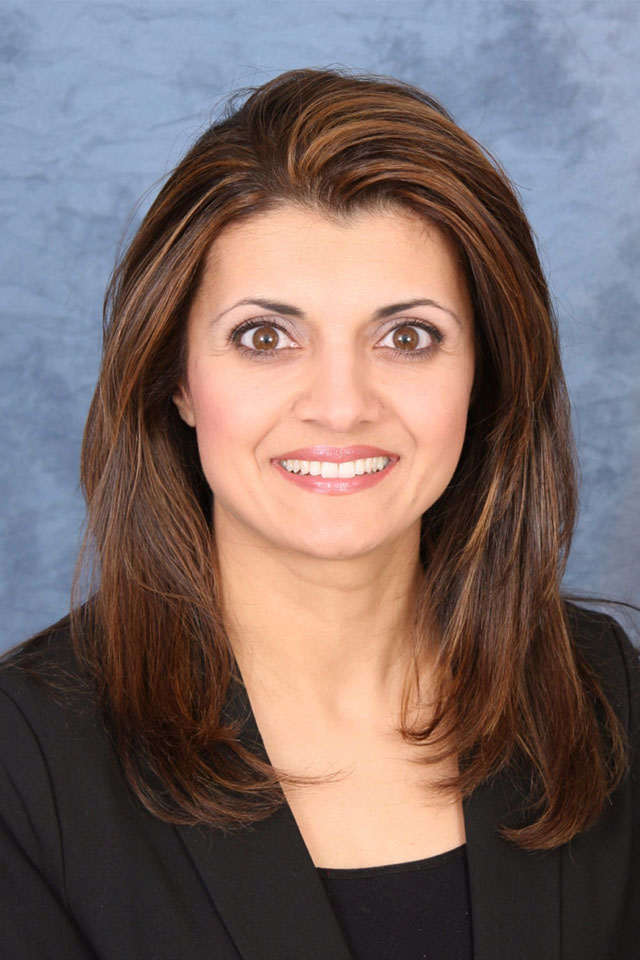 Helen S. Peltekci was born in Istanbul, Turkey and immigrated to the United States with her family in 1978. She resided in White Plains, New York before moving to California in 1995. Helen is married to and is the mother of two children, a boy and a girl. She and her husband reside in La Verne, California. Helen speaks fluent Turkish and Aramaic, and has a working knowledge of French and Arabic.

Helen attended PACE University in Pleasantville, New York on a full academic scholarship and remained on the Dean’s List and a member of Phi Beta Sigma Honor Society throughout her college experience graduating Cum Laude with a major in International Management and a minor in French in 1995. During her undergraduate studies Helen participated in model United Nations debates and worked at New York State Attorney General Office in the Consumer Fraud Division. She then moved to California and attended Whittier College School of Law in Costa Mesa, California where she received her Juris Doctor degree. While in law school, Helen completed externships at the California State Small Business Administration and at various private practice firms. She was admitted to practice in the California State Courts and the Federal District Courts in 2001. Helen is a member of the Los Angeles County Bar Association and the State Bar of California. She is an attorney with good standing and is licensed to practice before all courts in the State of California.