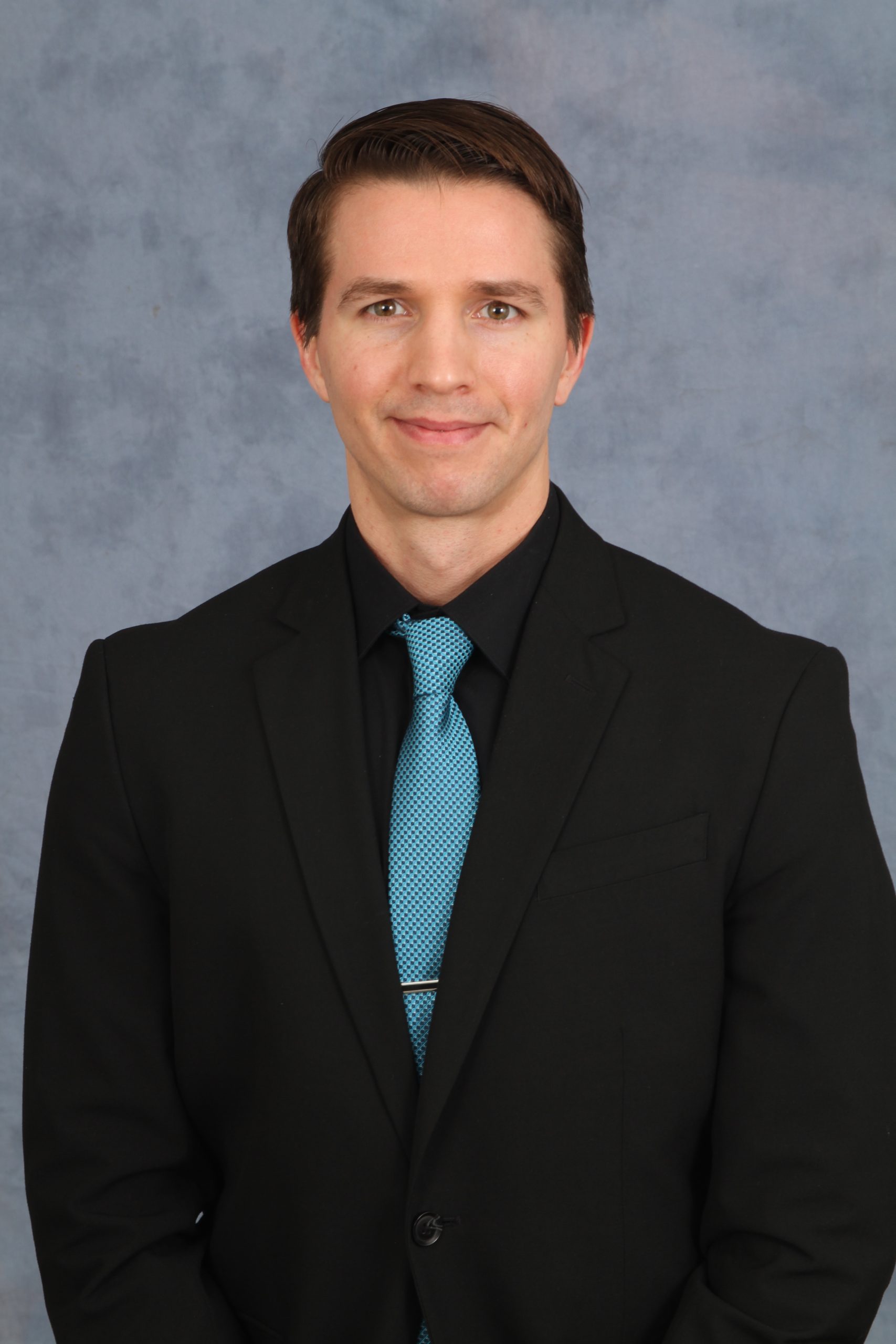 Mark Figaro was born in Riverside, California and raised in Hemet, California. He graduated from California State University Long Beach with his bachelor’s in communication studies in 2016. He attended Chapman’s Fowler School of Law where he received his Juris Doctorate in May of 2021. He was admitted to practice in the state of California in December 2021.

Prior to law school, Mark worked for nearly a decade in Temecula’s wine country. Starting from the bottom, he advanced from one position to the next until he was eventually assisting in the wine-making process and conducting his own off-site events for local food and wine festivals.

In his spare time, Mark enjoys cooking and playing board games with his son.