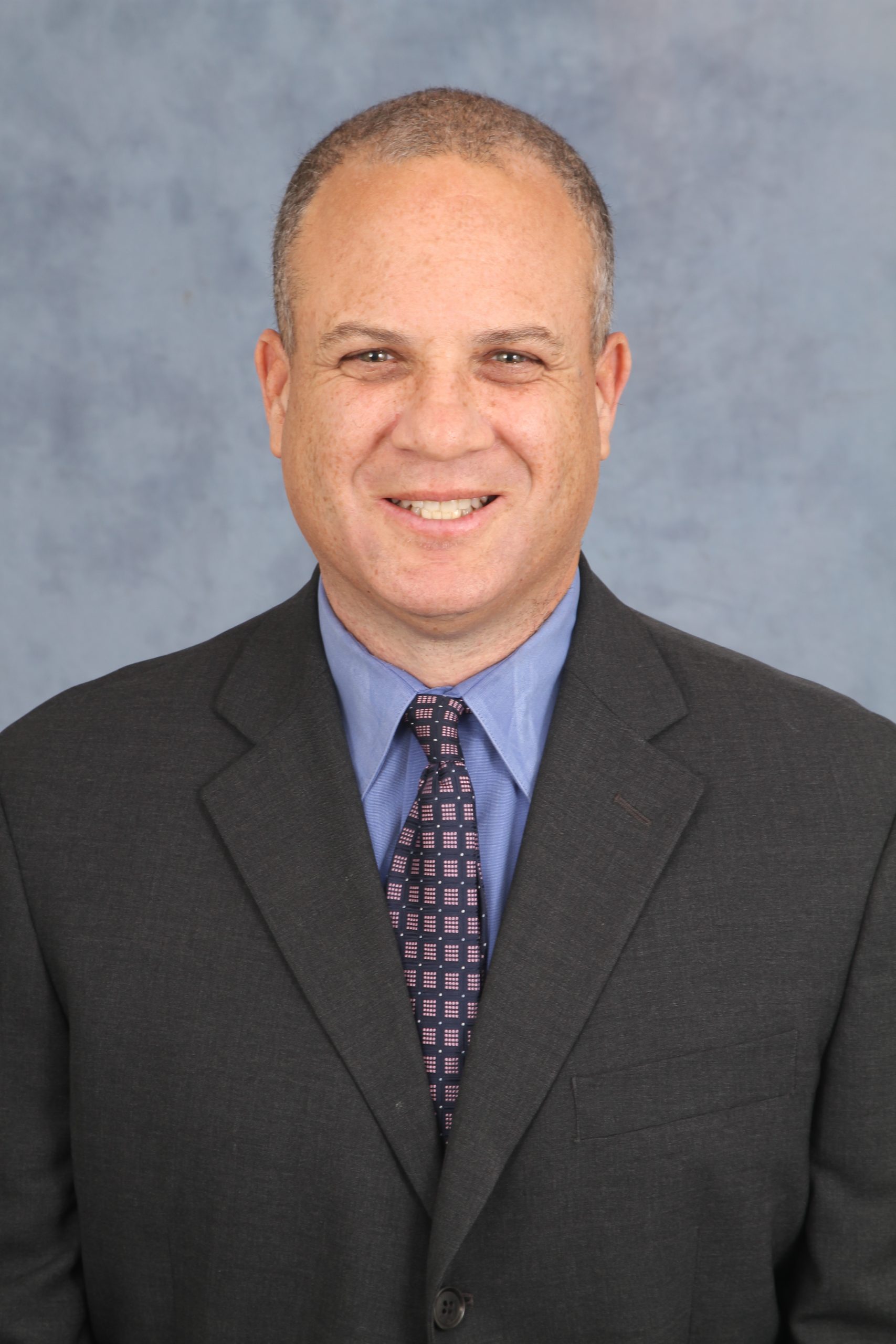 Martin received an appointment to the United States Air Force Academy, attending from June 1986 until June 1987. Martin received his Bachelor of Arts Degree in Political Science – Public Law from the University of California at Los Angeles, graduating in 1991. He received his Juris Doctor degree in 1995 from the University of California, Hastings College of the Law. Martin participated in Hastings’ Moot Court Board and was a judicial extern in the 1991 Spring semester to the Honorable Maria Elena James, United States Magistrate Judge for the Northern District of California. Martin was admitted to the California State Bar to practice law in 1995. He is admitted to practice before the United States Court of Appeals for the 9th Circuit, as well as all United States District Courts in California.

Martin has lectured in seminars to healthcare professionals, attorneys and skilled nursing facilities on elder abuse and nursing home malpractice. He has advised and provided training to the Los Angeles Police Department (LAPD) on the provision of due process administrative hearings, internal affairs investigations, compliance with the Peace Officers Bill of Rights (POBRA), police discovery procedures and investigative strategy. Martin has also written practice guides and training materials for attorneys on the California Government Claim Act.

Martin was born in 1968 in Santa Monica, California and resides in Redondo Beach, California with his family.

Martin is a member of the Los Angeles County Bar Association.

Martin has tried approximately thirty jury trials to verdict. He has also litigated over fifty bench trials, a dozen appeals in California’s 2nd District Court of Appeal, dozens of evidentiary hearings and arbitrations.

Martin has served as a settlement officer for the Los Angeles County Superior Court Crash Settlement Conference Program and acted as a mock trial judge.