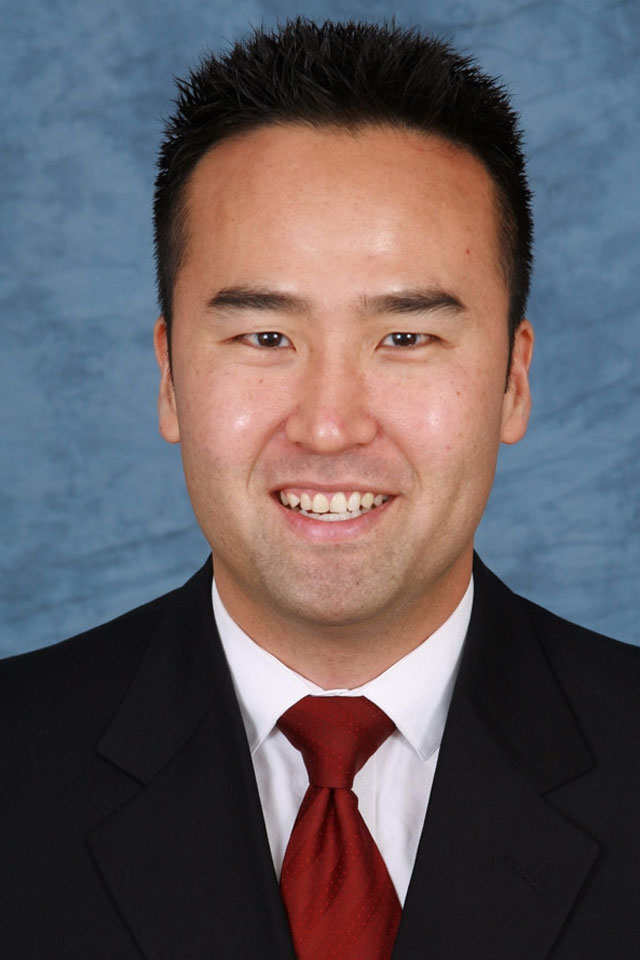 Paul was born in Pusan, Korea and immigrated to the United States with his family in 1981. He grew up in Arcadia, California and has resided in the greater Los Angeles area most of his life.

Paul received his Juris Doctor from Pepperdine University School of Law in 2007 where he received the Diversity Academic Scholarship. While at Pepperdine, Paul externed for the Honorable Judge Barry Russel in Federal Bankruptcy Court and served as a certified law clerk for the Los Angeles County District Attorney’s Office. Paul was admitted to practice before all California courts in June of 2008 and the United States District Court for the Central District of California in April of 2010.

Prior to joining Giovanniello Law Group (GLG), Paul served as a deputy district attorney for the County of Riverside where he prosecuted various criminal cases conducting preliminary hearings and trials. Paul went on to represent financial institutions and trustees in areas related to mortgage banking litigation, loan servicing, and other lender defense matters.

Paul is married to Amy, a prospective pharmacist. In his free time, Paul enjoys long distance running, cycling, and hiking.