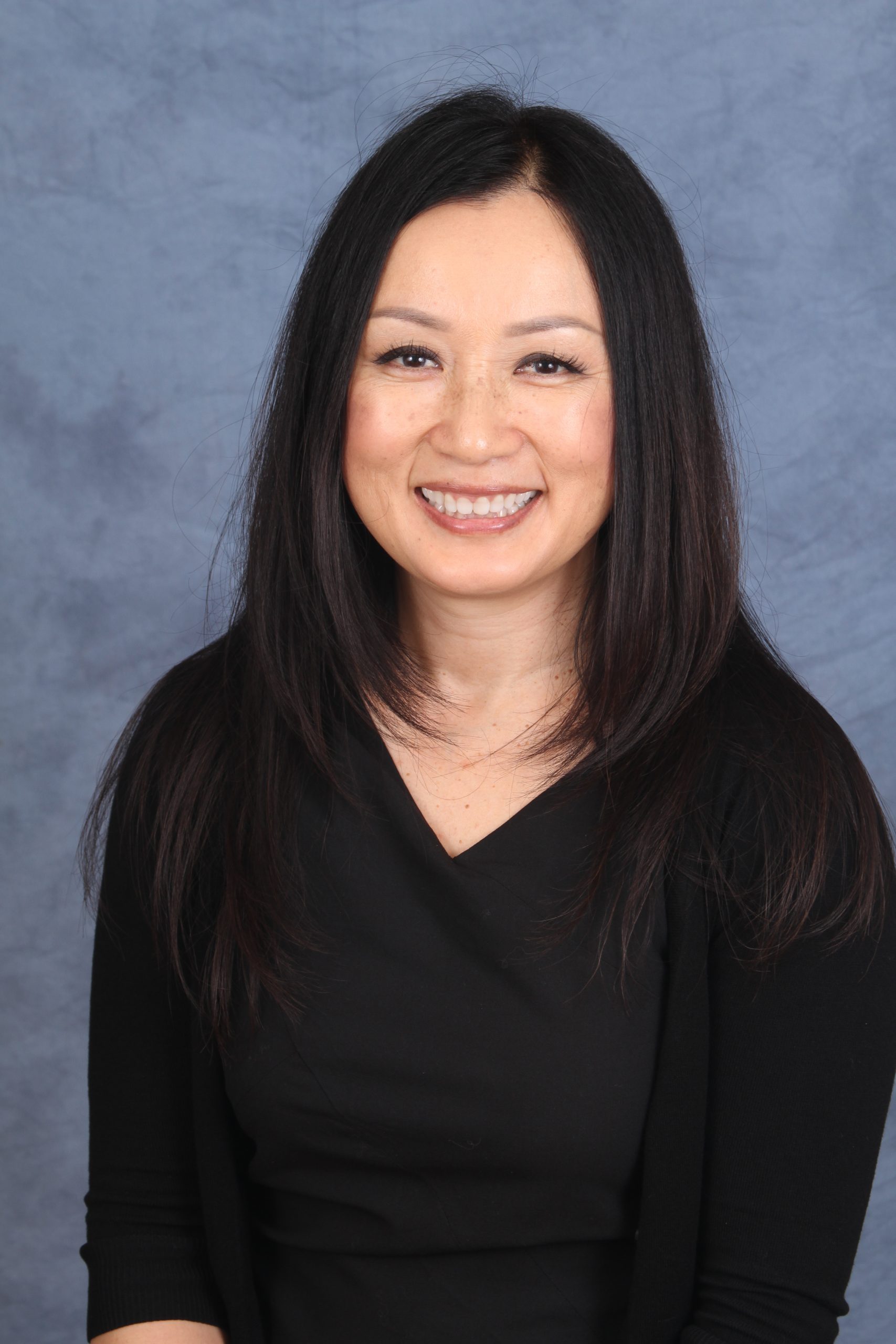 Phuong K. Nguyen was born in Saigon, Vietnam and immigrated to the United States with her family in 1975. She resided in Wilmington, Delaware and Higginsville, Missouri before moving to California in 1991. From 1989 to 1991, Phuong enrolled directly out of high school as a medical student into the joint M.D./B.S. program at the University of Missouri at Kansas City, School of Medicine, but ultimately chose to pursue a career in law rather than medicine. She moved to California and received her undergraduate degree from the University of California at Riverside in 1997.

Phuong went on to receive her law degree from the Whittier College School of Law in May of 2001 and became a member of the California bar in December of that same year. Phuong is admitted to practice before all the courts of the State of California and the United States District Court, Central and Eastern Districts of California; and the United States Court of Appeals, Ninth Circuit. She joined Giovanniello Law Group as an associate in 2002 and became a partner in 2011. In 2017, Phuong became the managing partner at Giovanniello Law Group.